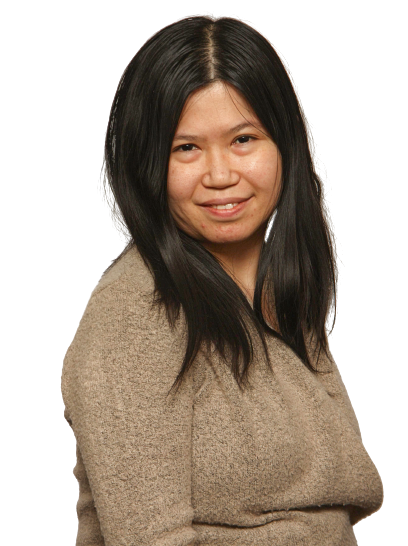 The Art Of Transforming Story Into Marketing Weapon!

Vivian So is a digital marketer and an empowerment coach. She made her first website in 1997, but she had always treated as a hobby. In 2004, she made her first dollar at Clickbank with an eBook offer, but after the first sale, she immediately took it off the marketplace since she was not confident in her English. In fact, when she graduated from college, her self esteem was so low that she stayed at a cashier job for six years.

In June 2015, she finally could not work as a employee due to her illnesses, and that's when she realized that to change her mindset and her fate can be just a split second decision, a decision to take action. She sent out an LinkedIn introduction to everyone on her list and she got a job offer in a niche she had never heard of called "Window Treatment". Nevertheless, she did not reject the job like many may choose to. She accepted the job and landed other jobs after overdelivering on her first one. That's how she got started.

Over the years she has collected written testimonials, but it all started with taking one critical action, and the choice to not back down.

Hire Vivian To Speak At Your Events!

We use cookies and other similar technologies to improve your browsing experience and the functionality of our site. By clicking "Accept All Cookies," you consent to the storing on your device of all the technologies described in our Cookie Policy. You can revoke your cookie attestation by clearing your browser session and clicking "Dismiss".